Welcome to Part 3 of our extended look at all the actors that starred in 2001. Today we'll focus on the scenes that take place on the Moon, when Floyd first discusses and later faces the actual monolyth. Once again, many thanks to the britmovies.co.uk crew for their great work in identifying most of them.

Shot relatively quickly in two days (January 17-18, 1966) this scene involved 13 actors. Dr. Heywood Floyd (below) was played by William Sylvester and I wrote about him in part 1 of the series.

Robert Beatty, a popular canadian film, television and radio actor since the 1930s, played Dr. Ralph Halvorsen. According to Clarke's 2001 book, Halvorsen was the Administrator of the Southern Province of the Moon, "which meant not only the base but also any exploring parties that operated from it". 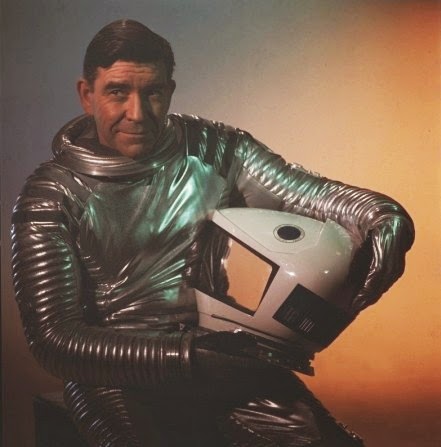 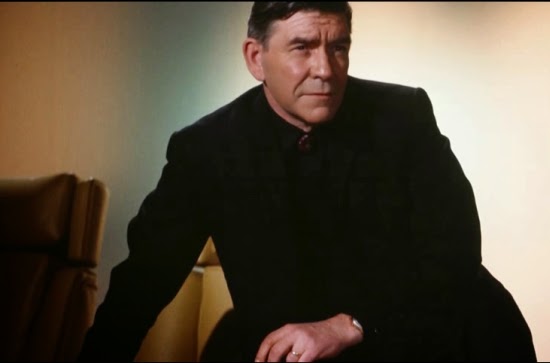 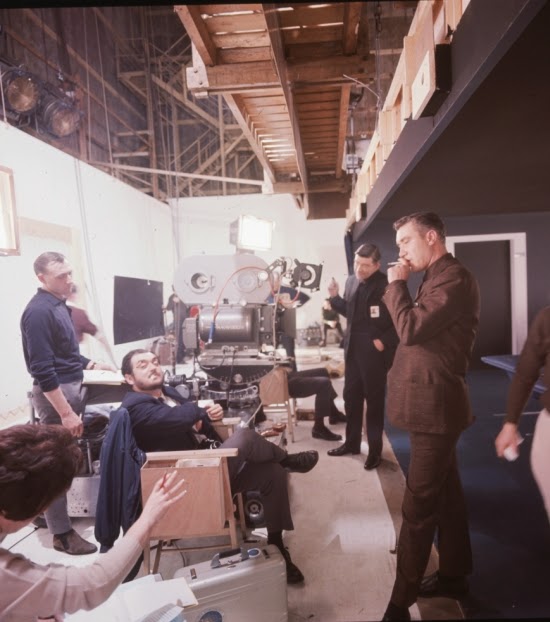 Sullivan had to appear in Kubrick's Lolita (1960), when he came down with a raging temperature during the first day of filming, literally collapsing at Kubrick's feet. Rushed to hospital for an emergency operation, he never appeared in the movie. 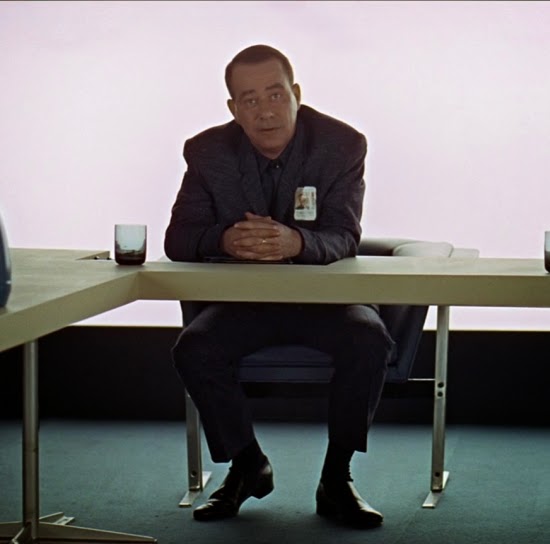 Subject of internet mockery for decades because of his suit, Burnell Tucker played the unnamed photographer during the Clavius briefing and at Tycho. 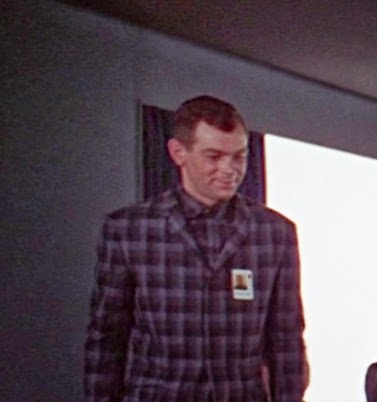 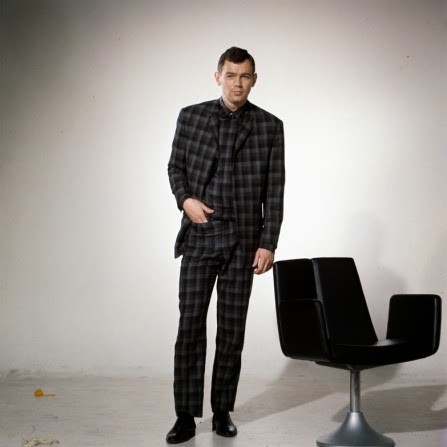 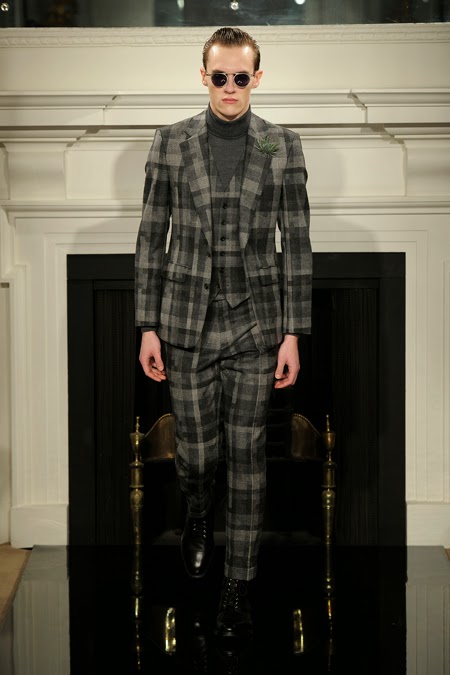 ...and a model wearing a strikingly similar suit during the Hardy Amies Fall-winter 2013-14 collection unveiling. It comes as no surprise, as Amies was 2001's costume designer.

Another member of the canadian pack in 2001, Tucker appeared in many famous movies (curiously, often wearing headphones of some sorts): Star Wars, The Empire Strikes Back, Superman, Superman II, Flash Gordon are only the most popular.

Tucker also appeared in Kubrick's Dr. Strangelove (he was one of the aides of Colonel Mandrake) and also The Shining (as a policeman in a scene cut from the final edit).

The other identified extras in the briefing room are: 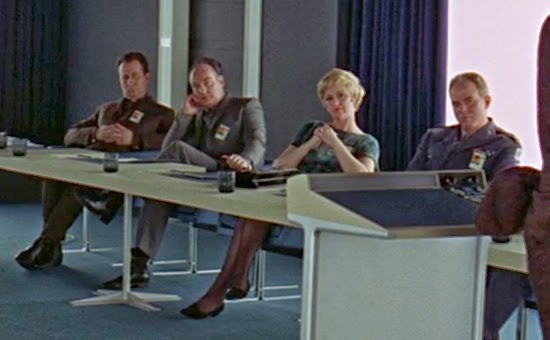 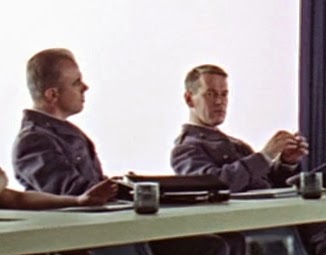 ... on the other side of the table, from left to right, Tony Snell (left) and Ron Watkins. Unfortunately, the other two on the right are still John (and Jane) Doe (again, the lady could be Wendy Gerrard).

Watkins was apparently left on the Moon for later assignements, as he also was a stand-in for actor Barry Morse in Space: 1999.

You may have wondered, by now, what a stand-in is or exactly does. I bring in the great site catacombs.space1999.net for help, here's their succint though clear explanation.

Before the actors start a scene, the lighting cameraman and director must prepare the camera and lights. This can be a lengthy process, and the actor may still be in make up or wardrobe. So a member of the crew acts as a "stand-in", literally standing in the position of the actor. The stand in must be a similar height and build to the actor, and wear clothes of a similar colour, so the lighting will also match the actor in costume. Stand ins are not necessarily actors, but may sometimes appear as extras on screen.


In the scene aboard the moonbus (filmed January 12-14, 1966) we meet once again the trio of officials in charge at Clavius: Floyd (William Sylvester), Michaels (Sean Sullivan) and Halvorsen (Robert Beatty). 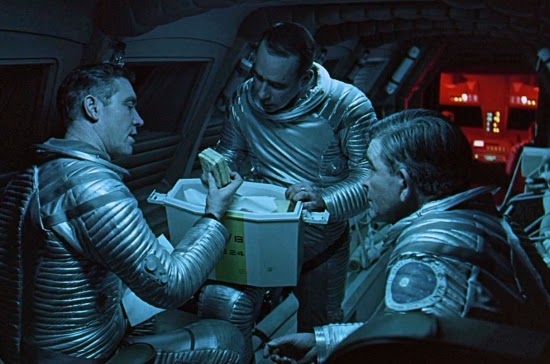 We also manage to get a glimpse of the two pilots: 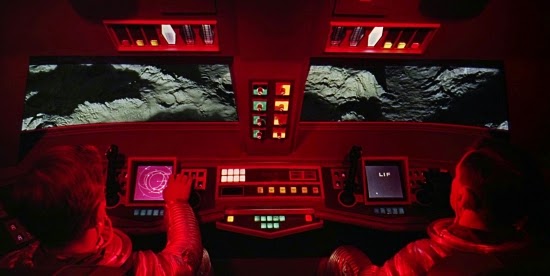 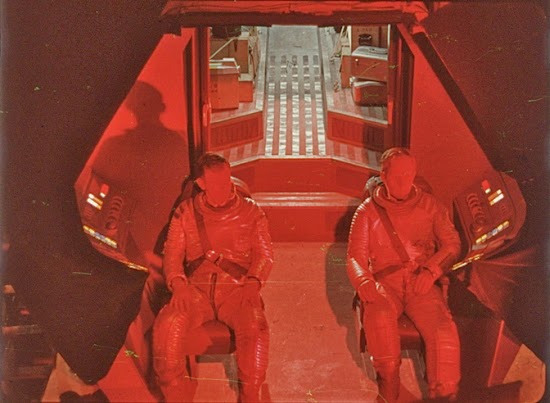 Though it is difficult to tell, we know from the continuity reports that they are, from left to right, Burnell Tucker (the briefing photographer) and John Swindells. 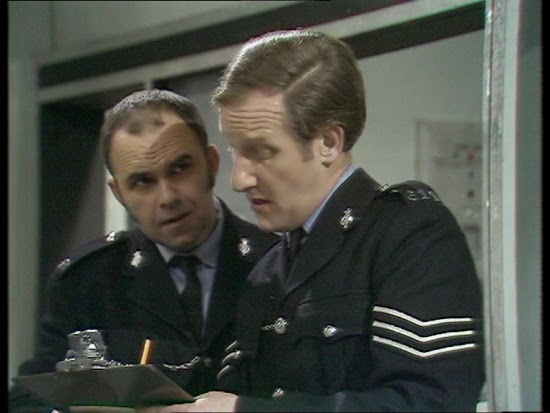 Swindells, an experienced TV and movie actor from Liverpool, recalled his experience on 2001 and with Kubrick in a 2005 interview:


''And all of a sudden, this owl-like man came around the corner with this beard and these bulging eyes. My impressions of him [Stanley Kubrick] were of a very intense man, obviously with a hell of a lot on his mind.''

Swindells said Kubrick instructed him and another actor to get their hair cut very short. He did as he was told but not the other actor. ''And Kubrick said to him: I told you to get your hair cut. You obviously did not hear me. You are off this movie? The lesson from this is always do what a director tells you!''

While Kubrick was demanding, Swindells said they enjoyed a good relationship. ''He knew what he wanted and he was considerate, professional and utterly brilliant. And he was a gentleman.''

Swindells said Kubrick also picked exceptional actors to star in his films. These included: Kirk Douglas, Peter Ustinov, Peter Sellers, James Mason, Leonard Rossiter, Malcolm McDowell and Jack Nicholson. ''I think he liked actors who had been in the theatre, he wanted voices, people who could be innovative and inventive,'' he said.


3. Facing the Monolyth at Tycho


The last scene set on the moon was the first actually shot, in the largest stage available at Shepperton, from December 29, 1965 to January 2, 1966. 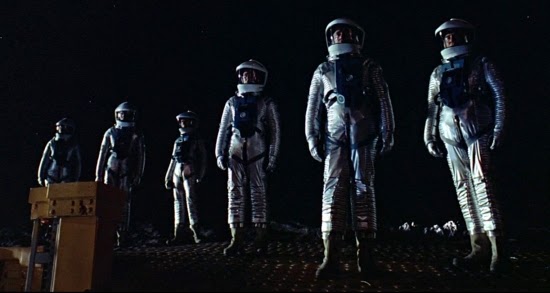 Here the five astronauts aboard the moonbus are joined by another technician, played by John Clifford, long time actor, extra and stand-in. 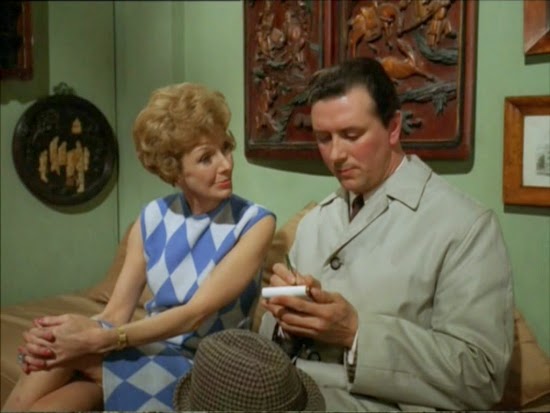 John Clifford in The Prisoner episode "Many Happy returns". The Prisoner was shot at MGM's Borehamwood Studios next door to where 2001 was being filmed in 1966-67. 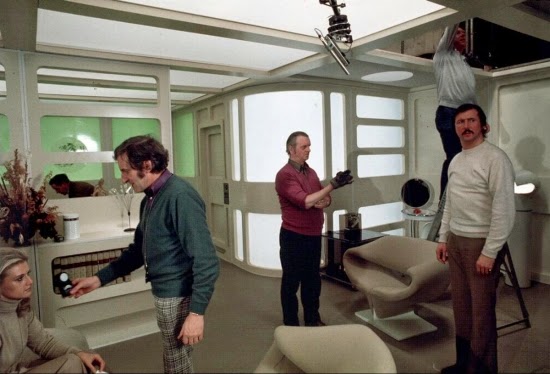 First from the right, Clifford as stand-in for Martin Landau in Space: 1999. 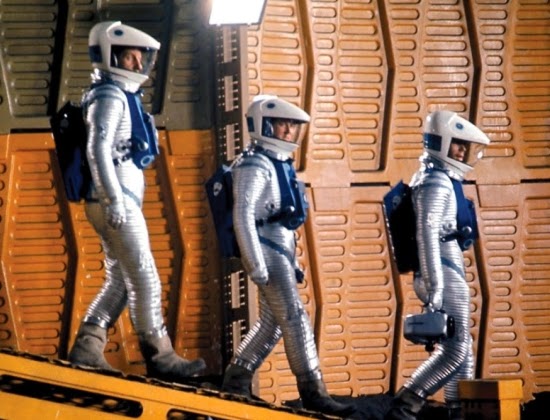 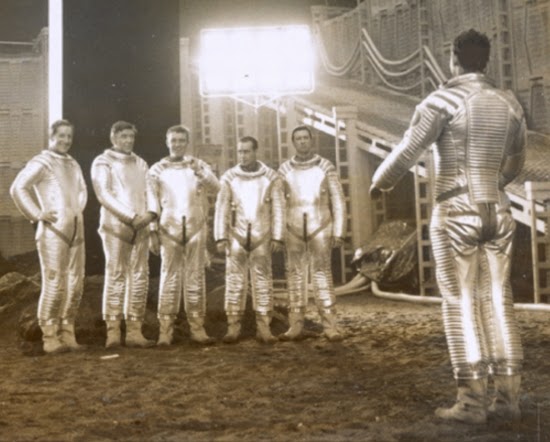 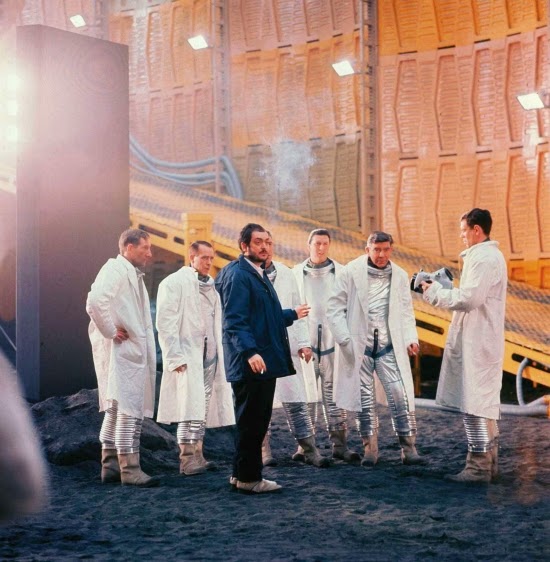 This guy, barely seen in the moonbus landing 'control tower', does not look like John Clifford, so he remains unidentified. 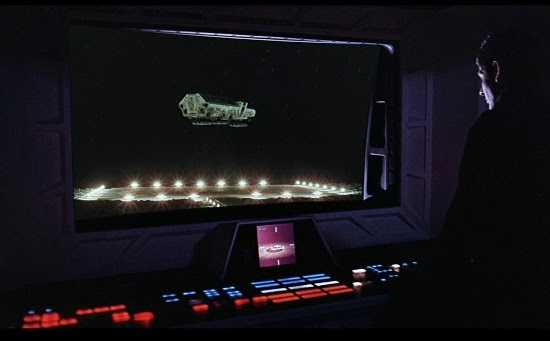 Before leaving the Moon, a tribute to Harry Fielder - longtime film and TV extra who had the chance to walk on the moon for one day as double for one of the main actors of 2001. It was one of his first jobs in a long career in the business.

He has been recognized by the britmovies.co.uk crew as one of the actors who walk on the moon while the Aries is landing; although this does not match perfectly with his memory of being only a 'double', I can't help including him in this list! 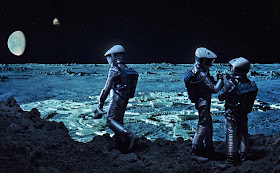